The Hardy Family Under Attack

February has always been a busy month at the Hardy house. Valentine’s Day, my birthday, and our anniversary happen within the shortest month of the year. The devil and his minions must not be happy about this book because this was the worst February I can recall: 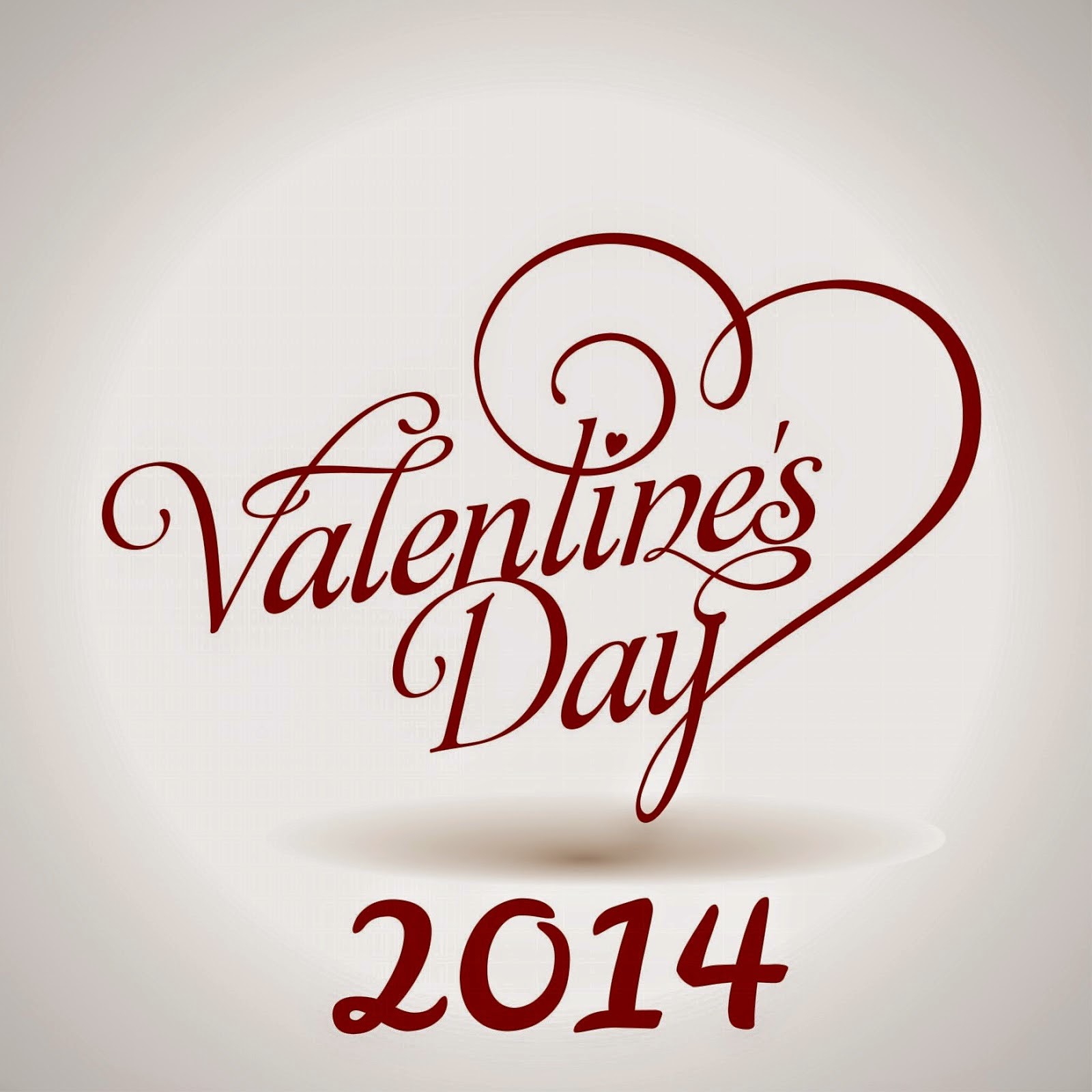 Tony didn’t make reservations on Valentine’s Day; we ended up celebrating with our girls, Ashley and Sarah by dining at Taco Time going to the movies. For my birthday, Tony took me to an extremely nice restaurant in Downtown Boise, but the scallops I ordered gave me food poisoning. By the time our anniversary rolled around on the 29th , I was determined to do everything I could to make sure this string of special occasions ended better than it started. Unfortunately, however, Tony didn’t get the memo.


My beloved husband didn’t get me so much as a card for our eighteen-year anniversary; I was very hurt. I spent two days trying to get over the disappointments of the entire month.

Ashley, our oldest, had finally gotten the mild flu that had run through the family. With the stuffy nose and sore throat, she also got a horrendous cough. By Saturday, she was coughing with almost every breath. On Sunday night, she coughed so hard that she threw up. Tony and I crawled into bed, hearing her coughing through the vent, which kept both our rooms warm.

I had avoided him all day. Now I broached the topic of the missed anniversary, “Honey, I realize Valentine’s Day and wedding anniversary celebrations were probably created by women who needed some romance in their life. It is what women crave. After all, romance books sell more copies than any other genre. But you picked February 29th as our wedding day because you said it was the one date you could never forget. However, this is the first time you have and I was deeply hurt. As sick as I was, I still managed to get you a card and a box of your favorite chocolates on Friday.

“I know this has been a heck of a year for you: the constant pain of therapy is wearing on you,” I said. Between that and actually getting sick, well, you messed up. I know you love me – that is apparent in all that you do every day. So we missed the days the world tells us to celebrate on. I’m ready to put this entire month behind us.”

Tony hugged me. “I am really sorry. I kept thinking I needed to get something,” he said. “There just never seemed to be a good time.”

“Maybe next year, don’t wait for the last minute?” I suggested.

We got comfortable. The sounds of Ashley coughing made sleep elusive for both of us. At one o’clock in the morning Tony got up to check on her.

The Holy Spirit urged me to pray in faith for Ashley to be healed. “Heavenly Father, in Jesus’ name I ask that you heal Ashley so that she can rest tonight.”

The coughing didn’t even pause. “What the heck, Lord?” I asked, “You said to pray and I did.”

The whisper of the Holy Spirit was clear in my mind, “The cough is not due to the sickness.”

I thought about the last few days: Today, most of Ashley’s symptoms were gone. She was playing with Sarah and seemed much more alert. Yet her cough seemed to worsen.

“Satan, in Jesus’ name, you take your hands off my child,” I commanded. “She is redeemed by the blood; you have no right to touch her!" I then began praising Him for what He had done, "I thank you God for sending Jesus to us, for the life he lived and the blood he shed. I praise you Lord for the stories we have about Job which show us how powerful that blood is.” I said, meaning every word.

Tony was coming down the stairs as the coughing eased. The next few coughs were wimpy, sounding forced. The Holy Spirit reassured me, “She is healed and the cough is gone but her throat is raw so she thinks she needs to cough.”

“Ashley will be fine,” I told Tony, as he got comfortable. “I prayed for her. She won’t cough anymore tonight.”

“I prayed for her, twice today,” said the same man who didn’t want my parents to bring a Bible into his house. “Why didn’t it work when I asked?”

“Ashley didn’t stop coughing when I prayed either,” I said, “So I asked the Lord what was up. I’ve had years of practice listening to the Holy Spirit. He told me it was an attack of the enemy. I had to rebuke the demons so she could stop coughing.”

Tony didn’t say anything. He’s still getting used to the fact that there is a spiritual battle 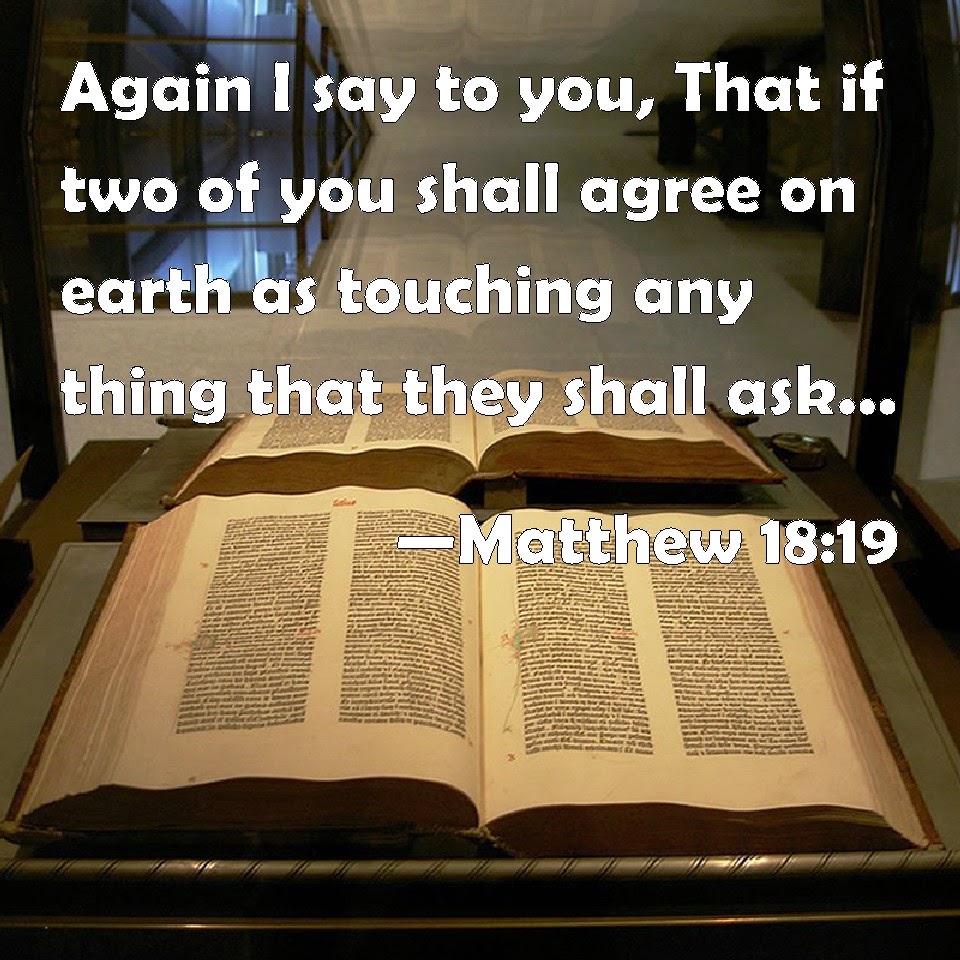 going on around us that we can’t see. “Next time we should pray together. It will make our prayers more powerful.” I said. “Jesus sent out the disciples in groups of two. Also the Word says that where two are joined in agreement in faith, what they ask shall be done for them.”

Tony agreed, “The next time we will pray together.” God is working on him, I thought. My husband is now looking to God for answers and teaching our kids to do the same. If you ask me, this is a bigger miracle than Tony’s hand being healed. Softening a man’s heart? Only God can do that.

The next morning I told Ashley that her cough had been an attack of the enemy, but I had taken care of it last night. She said, “The last time when Dad came up, it was really weird. Right when he left, my throat felt different. There was a tickle in it, so I tried to cough it up, but the cough came out all wimpy. After a few tries, I gave up and went to sleep.”

The moment I came against the enemy in the name of Jesus with the urging from the Holy Spirit, the cough was gone, even though she didn’t know why. The Holy Spirit was right. Her throat was a little raw and she was trying to clear it.