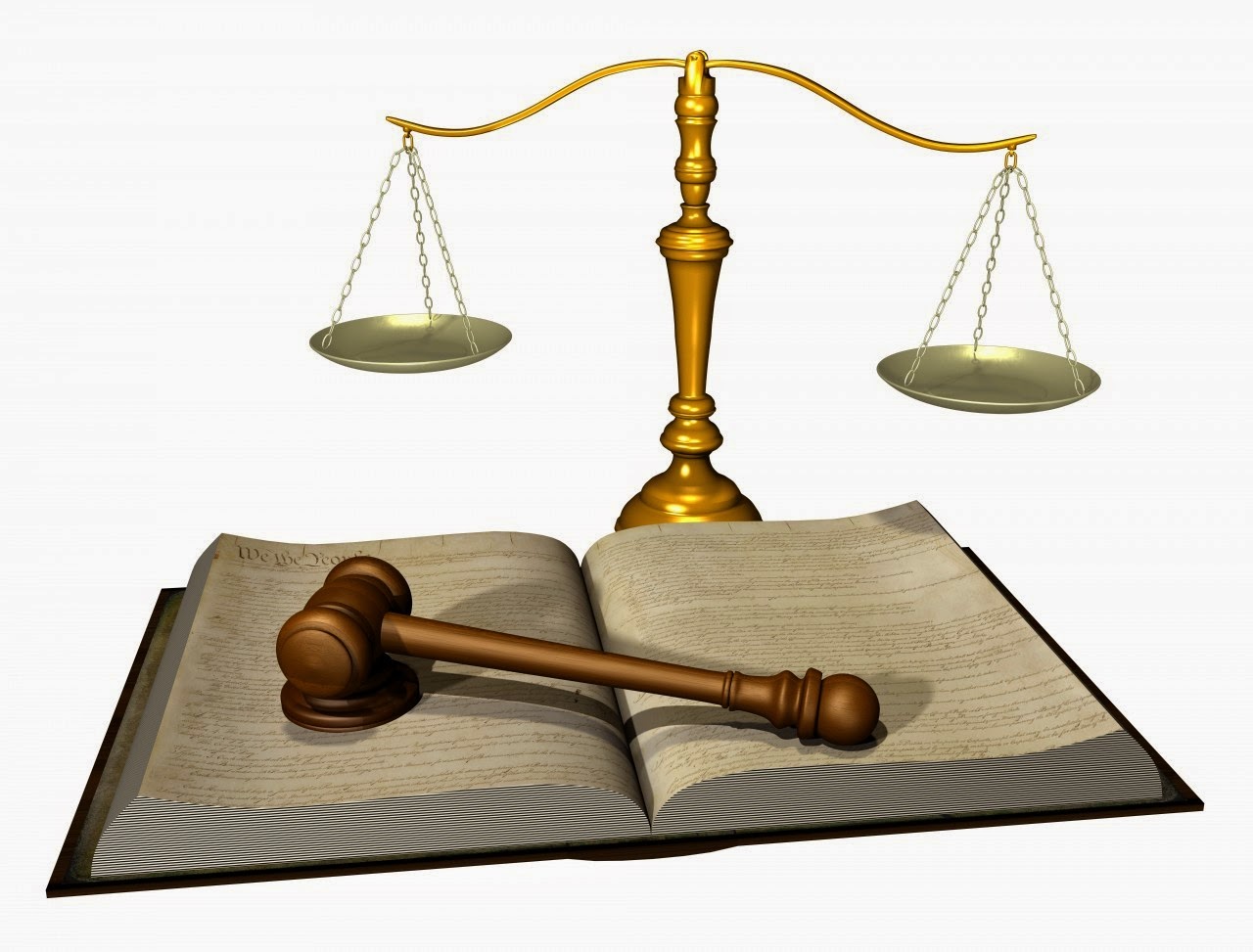 Kelly Lowe is the daughter of a friend of mine. When I heard how the justice system had failed her, I was appalled. This is the year 2015, not 1950. Weren't men more enlightened? Didn't women have equal rights? How could our American justice system tell the victim of a rape that there was no justice for her because she left her two kids and husband at home while she went out drinking with her sister?

There had to be something I could do. In February 2015, I contacted Kelly to see if she would be willing to let me start a Facebook rally to draw attention to this situation. We hoped that "Hold Him Accountable" would get the attention of the national news media.
Kelly had already been asked to speak out about her situation at several upcoming live events. I am so glad she is willing to make public appearances, I thought. It is better her than me: I would hate to be talking over and over about what happened when I was a teenager. My efforts were centered on using the videos of these live appearances to give our social media efforts a real boost - working behind the scenes, not in front of the camera.

In March, the head of my marketing department at Resilient Publishing suggested that Kelly should consider writing a book to help raise awareness about the still prevalent, misguided attitudes concerning rape. I brought this idea to Kelly, telling her that I would be happy to add my own story to hers.

"Sounds like a great idea," she replied. "Will you co-author the book with me?"

I shuddered at the thought of my name on a book about rape. “Oh, no,” I insisted, “This is your battle, we should keep the focus on you. I would be happy to be your publisher. I can guide you and help you with the writing process.” Immediately, a smooth flow of thoughts about the organization of this book came to mind. I presented this to Kelly in a brief outline. 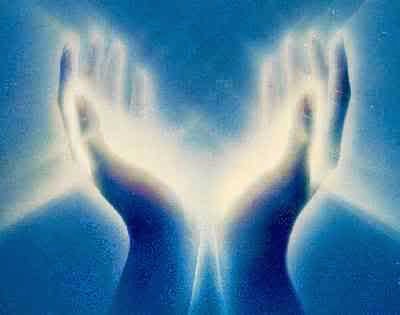 “That sounds like a great idea,” she said. “I’m not sure how soon I can get this completed, though.”

I reassured Kelly that it would be on her time table. That night when I spent time talking with God, tingling fell heavily upon my forearms as I spoke to Him about ideas for Kelly’s book. When I started to speak to him about going to Heaven, the sensation in my arms lessened until it was nearly gone. This same pattern continued during my prayer time the following evening.

Over the last decade, I have come to recognize that what we think God wants and what God really wants us to do is not often the same. Writing a book about the realities of how the world has perceived and now sees rape was not on my agenda, until now.

The next day I spoke with Kelly. “Are you still interested in having me as a co-author of the book?” I asked.

“That would be wonderful,” she replied. “I really don’t think I can do this on my own, not right now.”

Together we have begun the journey to raise awareness on a sensitive topic. It is not our goal to “bash” men. In fact, it is our hope that many men will join with us, adding their voices to ours as we battle to make women equal in all areas, including the most intimate place of all: the bedroom.


It seems my journey to Heaven will be delayed, or at least I will be focusing on writing another book for a few weeks to a few months.

More about Kelly Lowe and the rape the DA is refusing to prosecute can be found at the Facebook page: