As the holiday season comes to a close, I find myself struggling. How long will I need to practice meditating? Is Tony right – God’s time is not our time; it could be twenty years? With all my past failures haunting me, I’m not sure how long I can hold on. It has been over a year since I began this path. “How much longer,” I cry out to God.

Pastor Chuck begins his message this morning by stating that he believes that this is the year of the harvest; this will be the year that we have been waiting on, the year when new Christians will fill the church in a flood. 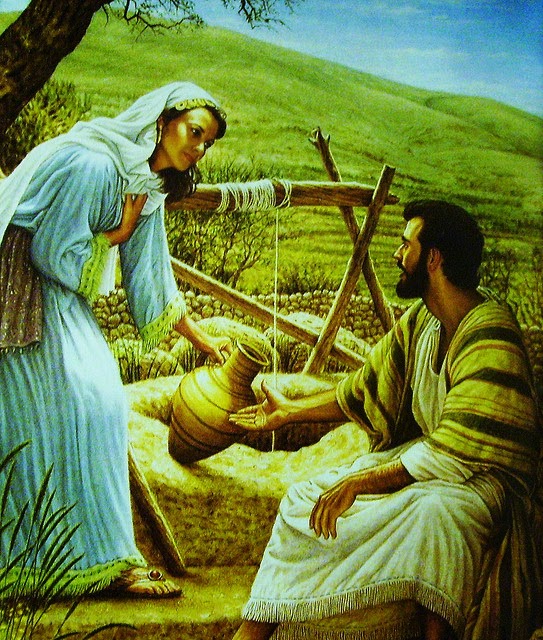 He instructs us to open our Bibles to John 4:5. This is the story about the Samaritan woman at the well. As is my habit, I don’t stop with the few lines quoted from the pulpit; I continue reading the entire encounter. The pastor continues preaching while I am captivated by the story that is already familiar to me.

Toward the end of the story, it tells how many of the Samaritans in the town believed that Jesus was the Christ because of the testimony of the woman from the well. It says that they first believed because of what she said, then after Jesus stayed with them for two days, they believed because they had personally spoken to Him.

The quiet, but undeniable, voice of the Holy Spirit whispers to me as I read the last lines of the story, “This is you. Many will believe at first because of what you say, then many more will believe once they have spoken to Him, too.”
Tears threaten to spill from my eyes. The Samaritan woman is mentioned in the Bible! To be chosen to do something like this…to be the first…it is an honor I never expected. I keep thinking, surely there is someone greater. A minister or pastor? But God knows best…and He chose me!

When my composure is secure, I begin listening to the pastor once more. He says, “This is the year; this is the time for the world to see what Christians can do when they work as one. I know you’ve heard it before, so many have said: ‘This is the year!” 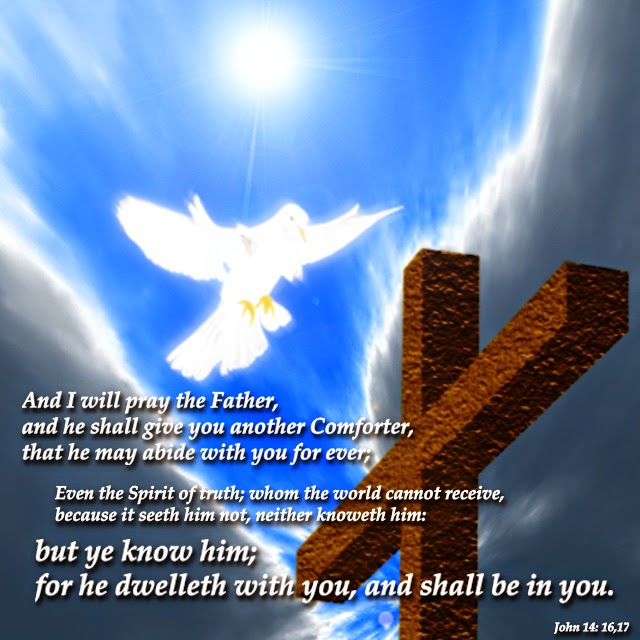 “Amen!” comes loudly from my lips without a thought. My eyes widen in surprise. Though exclamations such as these are common in our church, I usually hold my tongue. My husband, Tony, is new to this demonstrative type of gathering and I don’t want to make him any more uncomfortable than necessary. I didn’t intend to say anything – it was the Holy Spirit taking control. In Hebrew, amen means, “So be it.”

It seems the Holy Spirit agrees, this is the year!


Click here for a free copy of this book at Amazon.